Throughout our lives we are known by so many different expressions and often we are identified by these. But it’s not really who we are. Unfortunately people make assumptions based on things like our cars, our careers and wardrobes. I remember growing up in South Africa many years ago and my mum had to mark my shirt with a “D” and my brothers shirt with a “M” because we are identical twins. I also remember if we swapped those shirts, nobody could tell us apart and there was chaos. As I thought about my relationship with Jesus I realized that I don’t have to mark my shirt or have a special car or wardrobe. This  is not what I base my identity on but the fact that Jesus  has bought me with a price and I’m now His.

In Ephesians 1:4 it says that even in His love He chose me. He actually picked me out for Himself. He then says I have foreordained you and predestined you to be revealed as a son because He has adopted me into His family. His heart is to reveal me and to show me off. He is so passionate about me! I don’t know about you, but my life and future is now in Him. I live my life as a son of God, not as a son of human perception and expectation. This is such an important message for this season as thousands of people, young and old are seeking to be accepted and affirmed. They want to be loved and have a vision and a future and it all is centered  around their identity.

It has become clear that the church has become so wrapped up in political correctness that we have forgotten the purpose of His Kingdom. Too many are corrupting the truth as we stay dormant to the cries of the nation.

Romans 8 is also such an important chapter as it focuses on Sonship. Slavery to anything will keep you bound in a negative sense from ever knowing your identity. Slaves are given new names and everything about their inheritance and genealogy is wiped away. But in Christ you’re given a new identity and you become part of a heavenly genealogy. Romans 8:14 talks about for all who are led by the Spirit are sons of God. That’s the key! Are you led by the Spirit? Are you in Christ? The only way you can get in Christ is knowing Him. Verse 15 goes on to say that you are no longer a slave but a son, and a son that can say Abba daddy!!!! What a blessing, we can affectionately speak to daddy God because of our new identity.

Your identity is not known by your finger prints but by His word, His promises and by His love and acceptance of you. No condemnation can stay around a son or daughter that know their identity in Christ. The devil will lose again and again when you have that revelation. Remember your new identity in Christ has given you access into His Kingdom realm and presence. So in 2017 don’t let everything in the natural try and dictate your identity and purpose. Know that through Jesus your life and identity has   already been perfected. You are accepted and loved. Forgiven and made righteous and your seated in heavenly places with Christ.

Never again will you feel access has been denied but from this moment rise up and know that you’re in Him and He is in you. Live your life out of your new identity as a son or daughter of the King and watch as others desire the same. 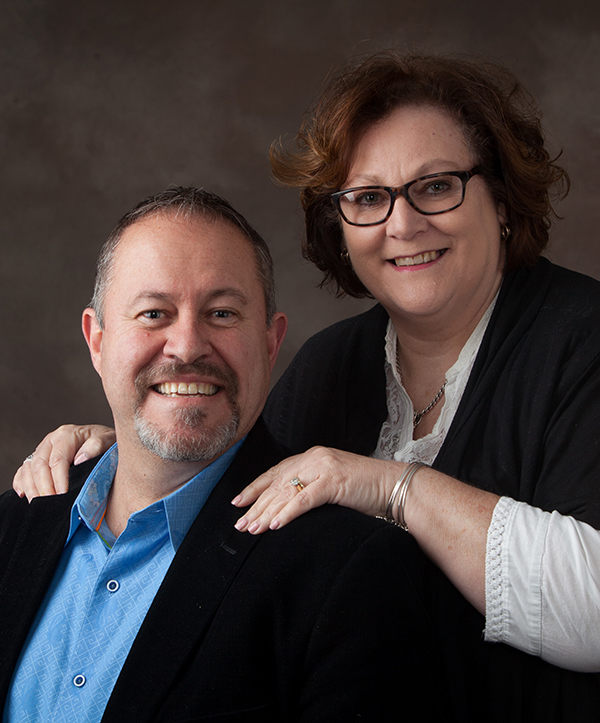 David McDonald Ministries was created to equip and train generations in their gifting and calling. David and Dee McDonald believe in the five fold ministry as mentioned in Ephesians 4:11, namely apostles, prophets, evangelists pastors and teachers. This Apostolic and Prophetic Ministry travels around the world helping leaders transform their local communities and cities.